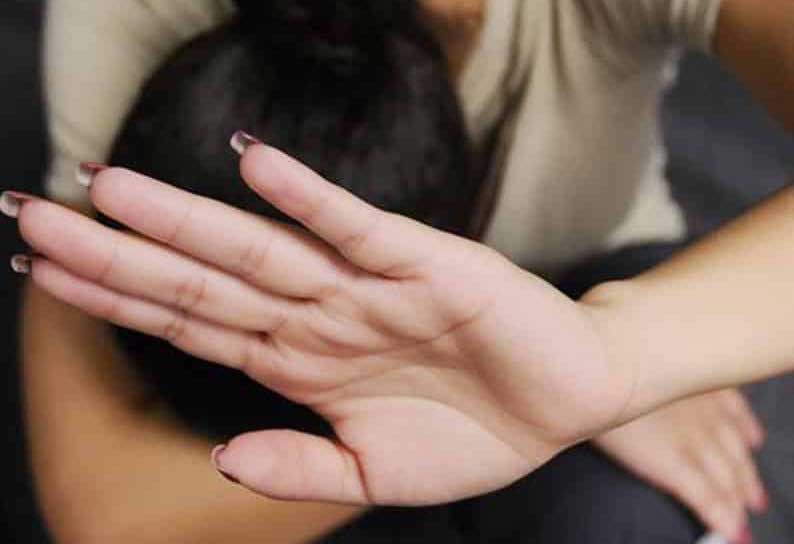 A Facebook group on Tuesday accused the government of human rights violations after two female victims of physical abuse were put in a psychiatric clinic.

A Facebook group on Tuesday accused the government of human rights violations after two female victims of physical abuse were put in a psychiatric clinic.

“Since when are female victims of physical violence, perhaps even rape, thrown away in psychiatric institutions like they are trash?” asked the Network Against Violence Towards Women on Facebook.

The group cited two cases of women who suffered physical abuse and were taken to a psychiatric clinic instead of being given the necessary psychological support and protection against their abuser.

After being a victim of violence during the pandemic, a woman suspected to have been raped was forced to stay for almost a week in the Athalassas Psychiatric Hospital, the group reported. She was taken there to wait for the state pathologist, who visited five days after her admission.

The woman, according to the group, was instructed not to have a shower until the state pathologist examined her.

A second woman, a victim of domestic violence by her partner, was taken to the psychiatric clinic of Makarios Hospital “to protect her from the abuser”.

According to the group, the relevant authorities said the woman was unwell and “was saying she wants to kill herself”.

“Police thought that covering up themselves against their responsibility to identify the attacker and support the female victim was more important than the protection of the human rights of the woman who appealed for justice,” the group said.

As a Network Against Violence Towards Women denounced the government’s “refusal to comply with your obligations under the signing of international conventions”, referring to the Istanbul Convention.

The network was established as a social media group in 2019 to break the cycle of violence against women in Cyprus and currently has more than 8,200 members.