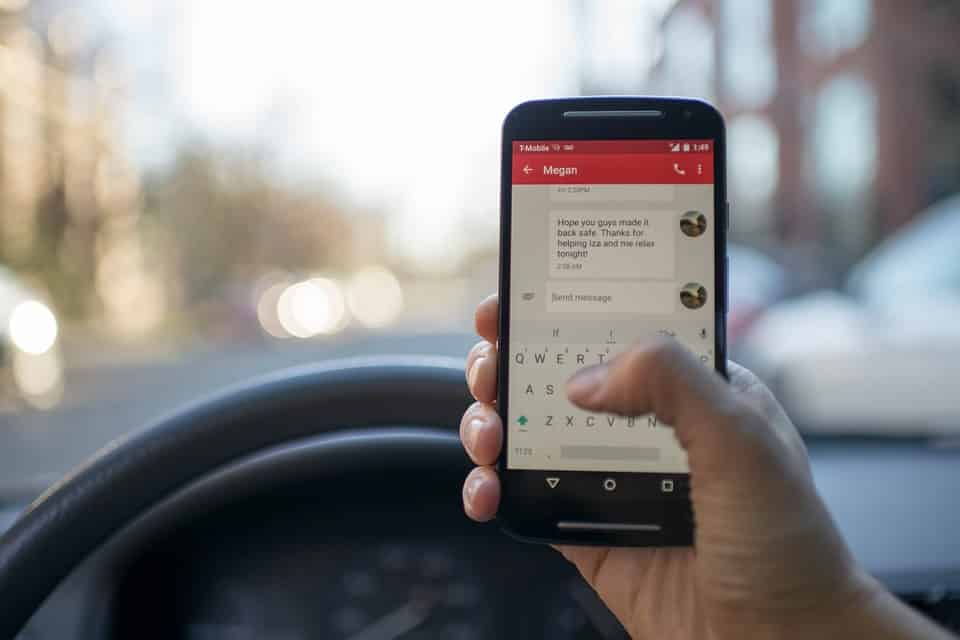 Slight decrease in traffic fines after charges go up

“There was a slight decrease in bookings, and we hope it continues,” Georgiou said.

The fines were issued between 6am on Saturday to midnight on Sunday, with 602 violations reported on the highways.

Since the increase on fines on Thursday, police issued a total of 2,363 fines, out of which 2,129 concerned violations that belonged to the revised fines.

“The main traffic violation was speed,” said Georgiou, with 1,054 of the fines issued in the last four days concerned with it.

“Road safety is everyone’s responsibility,” police said in a written announcement on Monday, and asked for the “compliance of all drivers to the traffic code”.

Police said they fined 79 people driving under the influence of alcohol since Thursday, 75 using mobile phones while driving, 87 not wearing a seat belt and 11 motorcyclists who did not wear a helmet. Another 28 drivers were booked for running the red light.

According to the new fine increases, drivers failing to wear a seat belt will be fined €150 and €300 in case of a second offence within three years.

Using a mobile phone while at the wheel increased to €150, instead of the previous €85, with the fine potentially rising to €300 in case of a second violation within three years.

The fine for parking in a spot reserved for the disabled will rise from €85 to €300, as will the one for drivers who run a red light.

All the revised penalties have been posted on the website www.roadsafetycyprus.gov.cy.