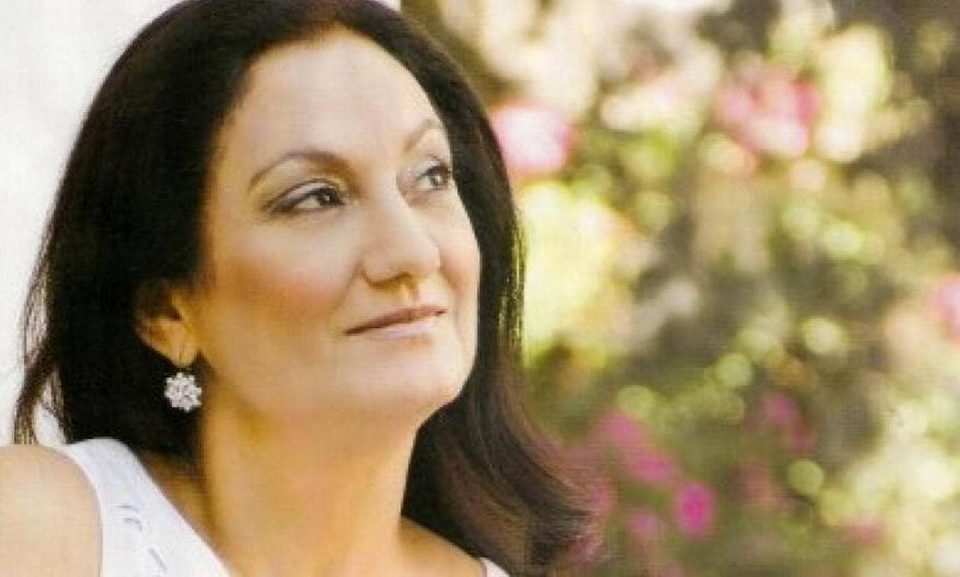 President Nicos Anastasiades on Monday expressed his deep sorrow over the death of popular actress Alkistis Pavlidou, who passed away at the age of 74 from cancer.

President Nicos Anastasiades on Monday expressed his deep sorrow over the death of popular actress Alkistis Pavlidou, who passed away at the age of 74 from cancer.

Pavlidou was one of Cyprus’ most popular actors. She died late on Sunday evening after battling cancer for the past 12 years.

“It is with sadness that I was informed of the death of Alkistis Pavlidou, the leading actress who gave us countless performances in theatre and television,” Anastasiades said in a written statement. He extended his condolences to her family and to the country’s art world.

Pavlidou started her acting career at the age of 11 with roles in children’s radio and television shows at state broadcaster CyBC. She studied at the National Theatre of Greece Drama School and upon her return to Cyprus in 1976 continued working at CyBC but also started performing in plays of the Cyprus Theatre Organisation (THOC).

She was widely known for her role as Pepa Mappourou in Sigma TV’s Vourate Geitonoi, a series broadcast from 2001 to 2005.

She also starred in many series on CyBC and private television stations.

“A friend, a fighter of life, who for 12 years, from the first day of diagnosis, fought her battle with dignity, strength and endless humour,” Kyriakides said.

She added that Pavlidou was an example for many women.

Prodromou said Pavlidou was “a happy and friendly person and especially loved by the people. She leaves us all with very beautiful memories, but also an important legacy with her art,” he said.