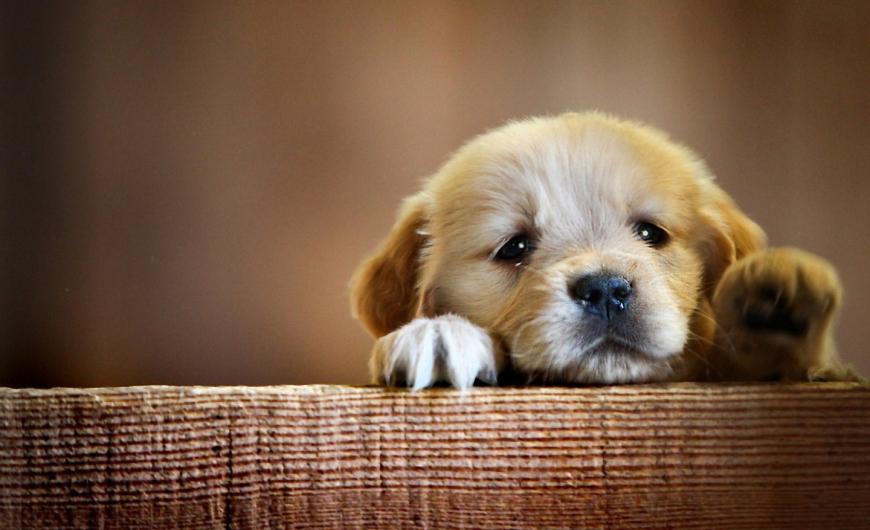 Law for protection of welfare of animals voted

The Ministry of Agriculture hailed the voting of the bill to protect the welfare of animals by the plenary session of Parliament this afternoon.

According to an announcement, the Ministry noted that the law was prepared by the Ministry and approved by the Council of Ministers following negotiations with all parties involved aiming at maximum concession. The law introduces important provisions increasing fines for abusing animals, giving power to authorities to confiscate animals in case of abuse and assign their care to other people, it is prohibited to tie dogs in public areas during walks, animals cannot be kept on terraces, and finally committees are being established to promote policies and programs for the welfare of animals.