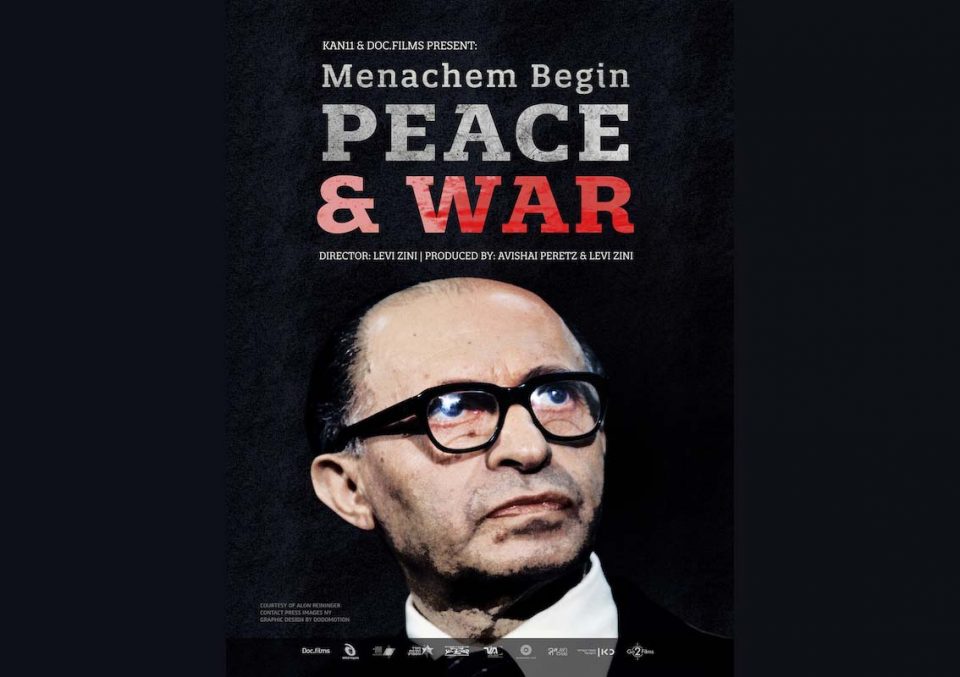 In the context of the 60th anniversary of the establishment of diplomatic relations between Israel and Cyprus, the Israeli embassy will organise online screenings of historical films from October 7 to 25.

In the context of the 60th anniversary of the establishment of diplomatic relations between Israel and Cyprus, the Israeli embassy will organise online screenings of historical films from October 7 to 25.

The movies, featuring prominent figures of the Jewish nation, such as Menachem Begin, David Ben Gurion and Golda Meir, offer the opportunity to learn more about the contemporary history of the state of Israel and to understand its fascinating evolution. The films, subtitled in Greek and English, will be available to watch online for free for a period of five days.

Between October 7 and 11, Menachem Begin: Peace and War will be screened, following the legacy of Begin, Israel’s sixth prime minister, who made both a historic peace and an arrogant war that changed the face of the Middle East. To watch the movie, visit the link: https://vimeopro.com/go2films/embassy-of-israel-nicosia-menachem-begin-peace-and-war and use the password: CypMenachem

Begin led Israel for six dramatic and tumultuous years, which produced waves that are still felt deeply within the fabric of Israel’s social and political landscape. During Begin’s shortened one and a half terms of office, he faced a maelstrom of challenges and made a handful of fateful decisions that led to both creating peace and launching a hubristic war.

By exploring these events, the film depicts a multi-faceted portrait of a man who held on to an unwavering ideology full of conflicts, as well as the cultural mosaic and fissured society that he sought to lead. The film merges rare archival footage shown for the first time, as well as current interviews held with key figures during his time as prime minister.