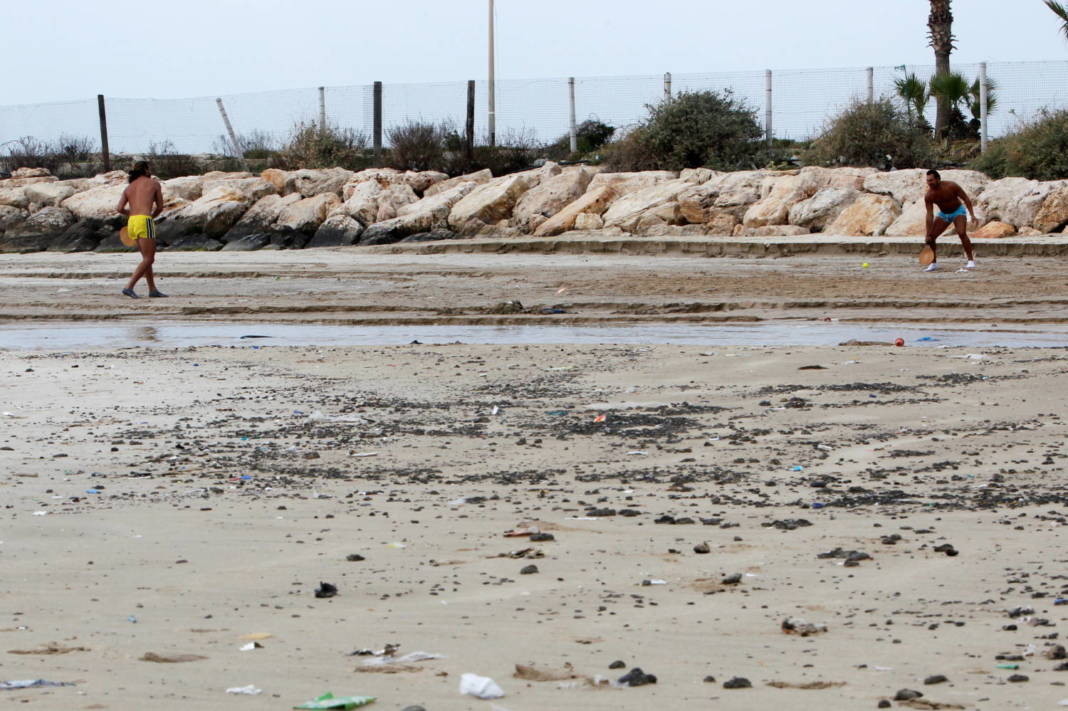 Israel has broadened its search for the ship behind an oil spill that blackened its beaches with tar after investigators ruled out one of the suspected tankers.

An Israeli team, in coordination with Greek authorities, on Sunday carried out a surprise inspection of the Minerva Helen while it was docked at Athens’ Piraeus port.

The ship is no longer suspected of being responsible for the spill, said Israel’s Ministry of Environmental Protection.

Minerva Helen’s operator had denied any connection to the oil spill.

Israel’s investigation has focused on an unidentified ship that passed about 50 km (30 miles) off the coast on February 11 as the likely source of what environmental groups are calling an ecological disaster that could take years to clean up.

While thousands of volunteers and soldiers continued to clean the country’s beaches from clumps of sticky black tar and save marine wildlife, Israel reiterated its determination to find those responsible.

The environment ministry, which has been working with European agencies, initially identified 10 ships for investigation. A number of these have since been ruled out and the ministry said it has broadened the search to include dozens of vessels.

“The oil spill had a source. We will not ignore the environmental crime and we will take every measure to locate the criminal,” Environmental Protection Minister Gila Gamliel said.