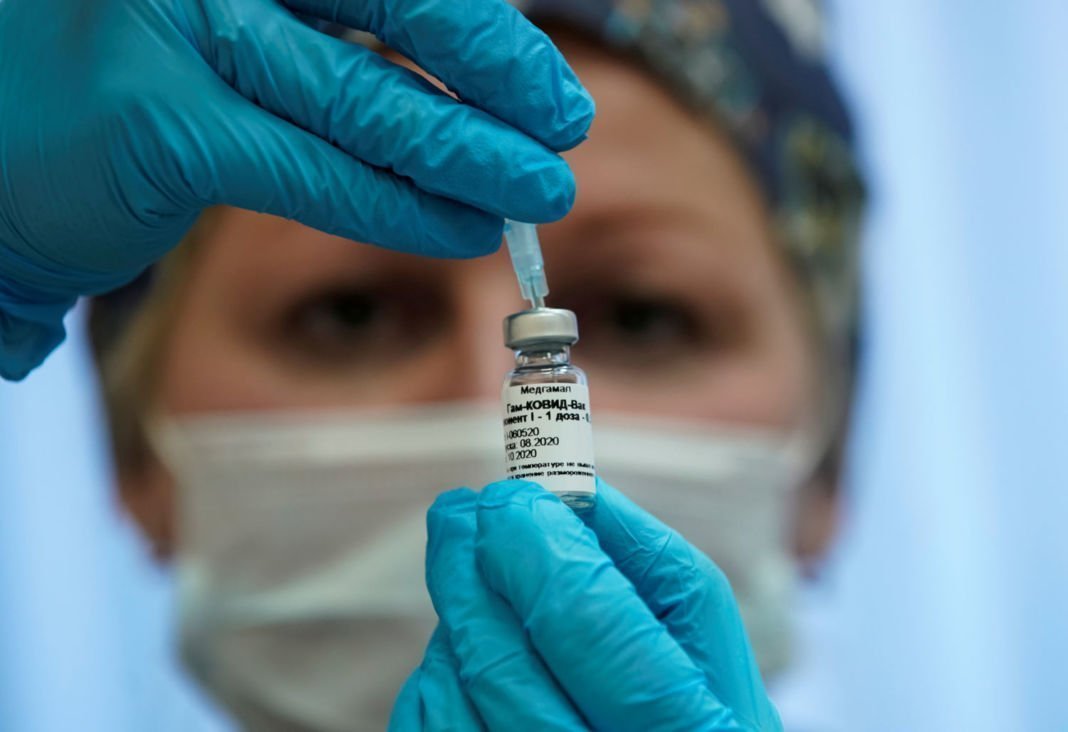 Hungary has signed a deal to buy Russia’s Sputnik V COVID-19 vaccine, the first European Union country to do so, Foreign Minister Peter Szijjarto told a briefing during talks in Moscow on Friday.

With its order for Russia’s COVID-19 vaccine, Hungary is the first EU member to break ranks and unilaterally approve the shot as frustrations build in Europe over delays in supplies of Western vaccines that are hampering an economic recovery.

The agreement comes only days after Hungary’s drug regulator gave approval for use of Britain’s AstraZeneca and Russia’s Sputnik V vaccines against the coronavirus, as Budapest strives to lift coronavirus lockdown measures to boost its economy.

The EU’s medicines regulator has yet to approve the Russian or AstraZeneca vaccine.

In a live video posted on his Facebook page, Szijjarto told a joint briefing with Russia’s health minister that the vaccines would arrive in three tranches, and that details about the size of the shipments would be released later.

“I am very happy to announce that we have signed an agreement today under which Hungary can purchase a large quantity of Russia’s vaccine in three tranches,” Szijjarto said.

He said that could allow Hungary to lift lockdown restrictions sooner.

Earlier on Friday, Prime Minister Viktor Orban said Hungary cannot lift restrictions until it can carry out a mass inoculation. He said the best approach was to authorise the use of several vaccines as competition would force manufacturers to speed up shipments. nL1N2JX0DS

Right-wing conservative Orban has pursued what he has called good pragmatic relations with Russia ever since he came to power in 2010. Hungary relies mostly on natural gas imported from Russia, and Rosatom is building a nuclear power plant in Hungary.

Szijjarto has said he would also discuss gas shipments from Russia during his talks in Moscow on Friday. Hungary has said before that it was ready to start talks with Russia’s Gazprom about a new long-term gas-supply deal.

The European Medicines Agency (EMA) is expected to decide on the vaccine developed by AstraZeneca and Oxford University on Jan. 29.

Russia on Wednesday filed for registration of the Sputnik V vaccine in the EU before an EMA review next month.

Scientists have raised concern about the speed at which Moscow has launched its vaccine, giving the regulatory go-ahead for the shot at home and beginning mass vaccinations before full trials to test its safety and efficacy had been completed.

Moscow has said Sputnik V is 92% effective at protecting people from COVID-19 based on interim results, but has not yet released the full dataset for the trials.