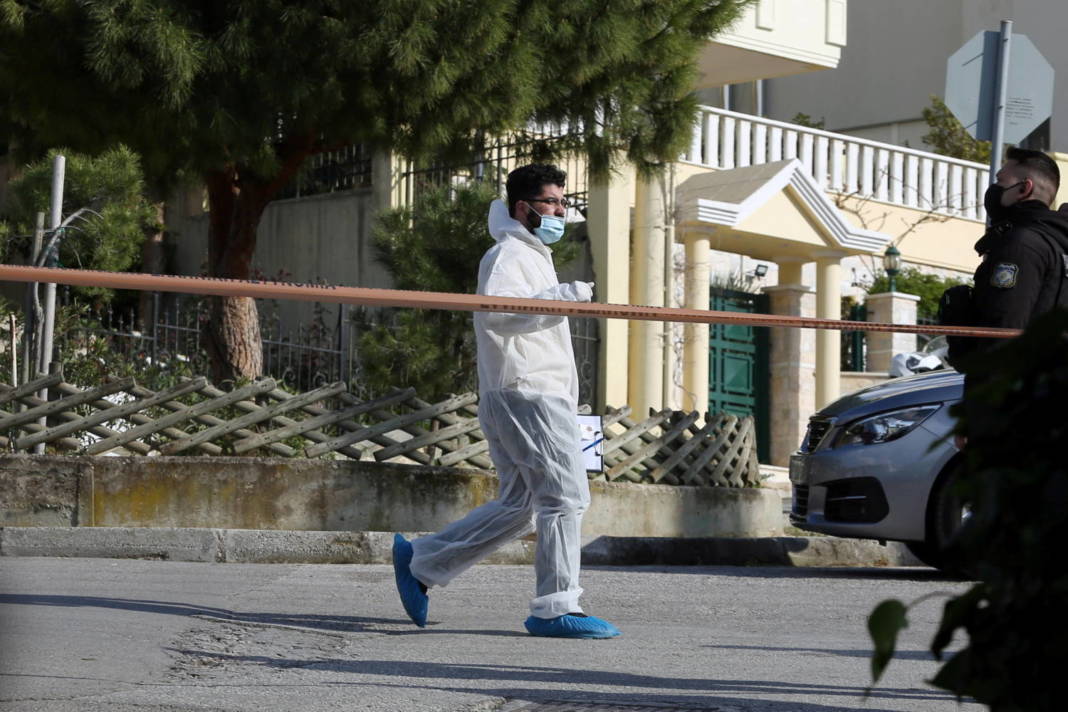 Two gunmen on a motorbike shot and killed a prominent Greek crime journalist near his home in Athens on Friday evening, police said.

George Karaivaz, a veteran journalist for private broadcaster STAR TV, was well-known to Greek audiences for his coverage of law and order and police stories.

There were no immediate reports of a possible motive for Friday’s shooting, however police said the murder was clearly carefully planned.

“Europe stands for freedom. And freedom of the press may be the most sacred of all.”

Police said Karaivaz was shot early on Friday afternoon by two individuals on a motorbike who fired multiple rounds near his home in Alimos, in the south of Athens. At least 12 bullet casings were collected from the scene, a police official said.

“It was a professional hit,” said the police official, who spoke on condition of anonymity because he was not authorised to make statements to the media,

“Authorities are already investigating in order to arrest the perpetrators and bring them to justice,” she said.