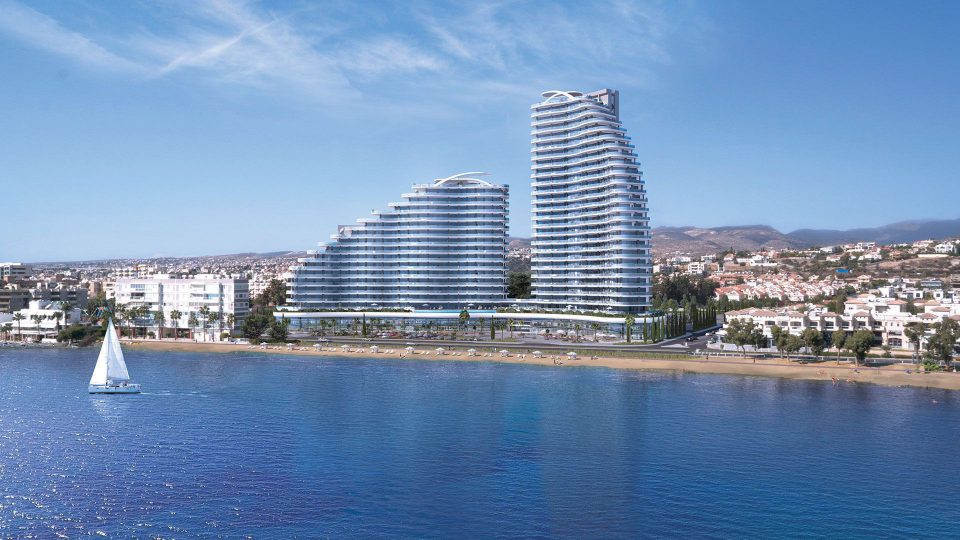 The government is tweaking a bill designed to speed up the licensing process for large-scale investments, approximately a year after first drafting the legislation.

The government is tweaking a bill designed to speed up the licensing process for large-scale investments, approximately a year after first drafting the legislation.

At the House interior affairs committee on Monday, government officials said one change made to the bill – ‘The Facilitation of Investments Law of 2019’ – would see the application fee increase depending on the size of the proposed investment.

Previously, the fee to be paid to the government along with the application was fixed at €10,000 no matter the scope of the investment. Now, it will be a staggered fee.

MPs were told that the fee covers the salary of the project manager, a position to be created in the new setup.

Where straightforward investments are concerned, the final say on approval rests with the interior minister. For more complex investments, the cabinet will make the final decision.

The bill concerns ‘strategic investments’ – effectively large-scale projects of between €1 million and €15 million. It aims to establish a ‘one-stop shop’ that will fast-track licensing and cut down red tape.

The legislation provides that, under any circumstances, approvals will take no longer than 12 months. The 12-month period includes all procedures and licences – such as environmental permits.

Currently in Cyprus there are 10 town planning authorities – the Town Planning and Housing Department, plus five district offices of the department, as well as the four municipalities in Nicosia, Larnaca, Limassol and Paphos.

When it comes to building permits, there are 36 authorities (municipal bodies).

Investors have to deal with disparate authorities covering the environment, sewerage, power supply, workplace safety, fire hazard, and so forth.

Parallel to the licensing authority will be a Project Management Bureau with technical personnel. It is under this bureau that the position of project manager will be created.

The project manager (PM) is key to the whole endeavour, as he or she will be the go-between the investor and state authorities. For prospective investors, PMs will be their single point of contact.

Investment proposals will need to satisfy certain criteria in order to be classified strategic.

One of five criteria must be met. First, a capital investment of €15m or over, of which 75 per cent should consist of equity capital.

Second, the investment must create at least 100 new full-time jobs, or 70 new jobs with a combined annual payroll of over €1m.

Third, the investor must be an ‘anchor company’ – an established multinational or a company listed on Forbes 2000, Nasdaq 500, or FTSE 350.

Fourth, when it comes to investments in research, development and innovation, a minimum capital investment of €1m is needed.

Lastly, a project can be characterised as strategic if it is an investment in the health, education or environmental sectors, with a €5m minimum investment.