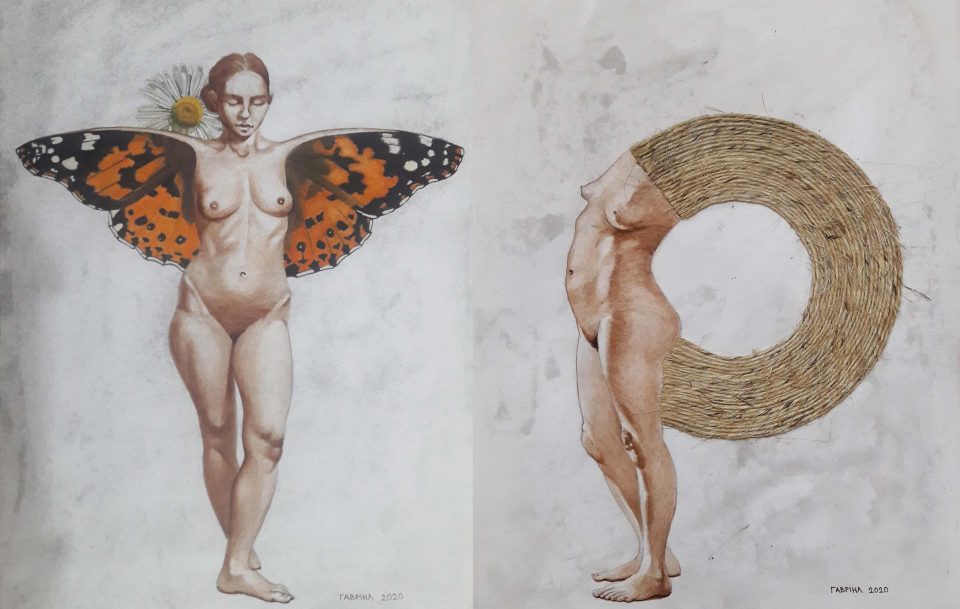 Gloria Gallery is opening its new season hosting an artist whose name has caught everyone’s attention lately: George Gavriel, with Pro-Schedia, which will open on Friday, October 9.

Gloria Gallery is opening its new season hosting an artist whose name has caught everyone’s attention lately: George Gavriel, with Pro-Schedia, which will open on Friday, October 9.

The artist is revealing his sketchbooks and shares his drafts, his ideas, his reflections, the way he thinks and the process by which he creates his pieces.

George Gabriel was born in Nicosia and studied at the Surikov Fine Arts Institute in Moscow. He graduated in 1987 with a degree in Master of Fine Arts.

“The work of George Gavriel,” commented the gallery, “opens a new window in the artistic actions of our country. A window that only free-thinking artists, away from defined frames and limits, can open. He states that he puts his art at the service of society, creates works that fight injustice and encourage participation in political action. At the same time, he remembers all that is beautiful. He rather recalls it and leans on it like a button in the difficult fight.

“In the works of George Gabriel there is always that spark that distinguishes the true from the counter, the work of art from the beautiful representation. Through his drafts, the world is recorded seen with his own eyes, as he experiences it and dares to make it public by sticking his tongue out sharply in the system. He is original, he experiments with materials, with style, with composition. Sometimes it stigmatises the system, sometimes it blurs, sometimes it explores the beauty of the world and sometimes it mocks or makes humor.”